The store will not work correctly in the case when cookies are disabled.

In 1770 Spode rewrote the ceramics rulebook.

By doing things differently, Spode has become one of the most enduring brands of all time.

Spode has always been the leader of unique style, standing apart from other brands for over 250 years, and today it boldly follows in its forebears’ footsteps with a brave and distinct approach to homeware design.

Josiah Spode I (1733-1797) founded Spode in 1770 in the heart of a thriving, industrial Stoke-on-Trent. A true craftsman, it was Josiah I who brought to perfection a commercially successful method of manufacturing blue and white ceramics (known as blue under-glaze printing), and it was his son, Josiah II, a man with great commercial acumen, who discovered the correct formula for the new English porcelain, bone china.

Different though they were (Josiah I being dedicated to his craft, while his son was an inspired entrepreneur), these pioneering men together critically redefined the British pottery industry to such an extent that British ceramics became revered across the globe.

In 1778, they opened a showroom and shop in London. With a passion for enterprise and perfectly located amongst the wealthy elite of Britain’s capital city, Josiah II nurtured a buoyant and receptive market, eager for bespoke, premium quality ceramic collections. A partnership of father and son, Spode designed and manufactured ware what its customers wanted, propelling the company to great success and quickly becoming the example for many others to follow.

Since their deaths, they have been succeeded by generations of leaders in whom has been the same pioneering spirit.

You don’t have to be a tea drinker to tap into the latest trend of teacup art....

Inspired by the Victorian fascination for all things wild and wonderful, the new Creatures of Cu...

These are the best London Fashion Week 2021 trends to incorporate into your home....

Read our Blog
SIGN UP & RECEIVE 20% OFF YOUR FIRST PURCHASE

Subscribe to receive 20% off, VIP entries, Insider-only discounts with more...

Your Discount Will Be In Your Inbox. Exclusions Apply. 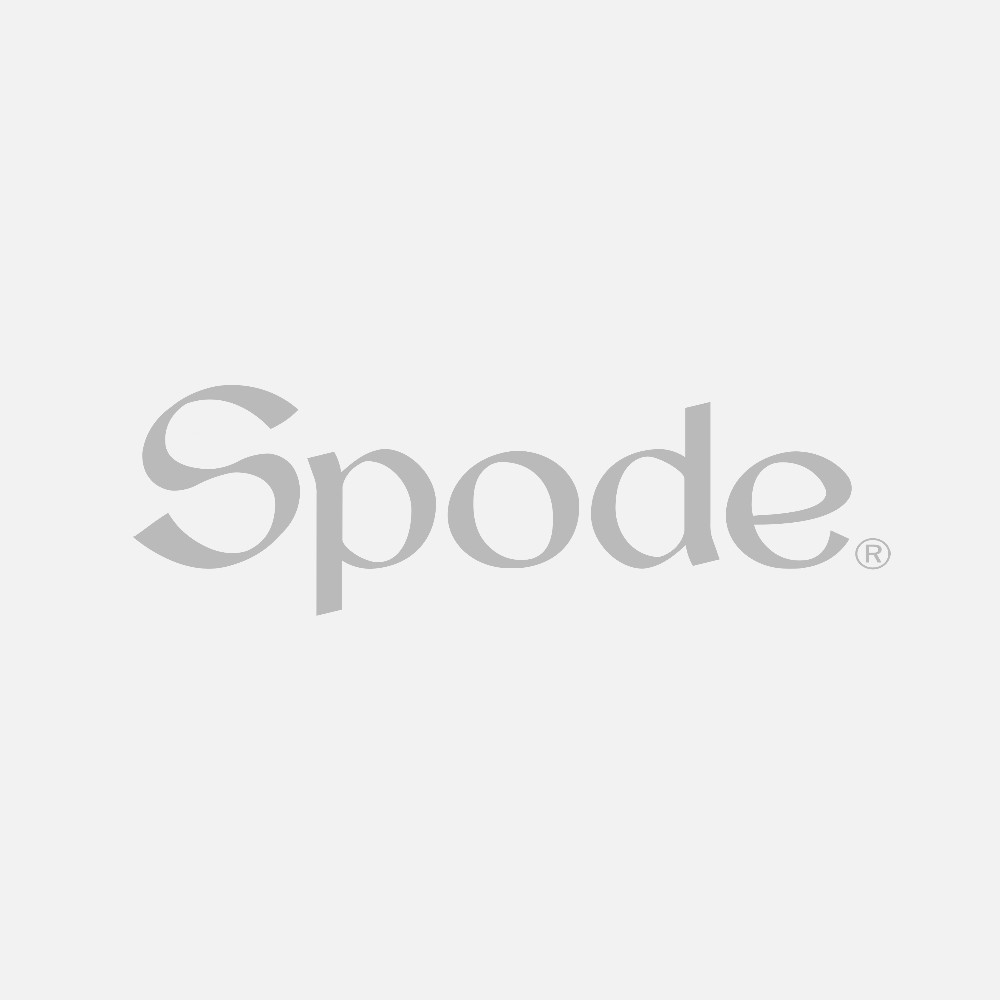